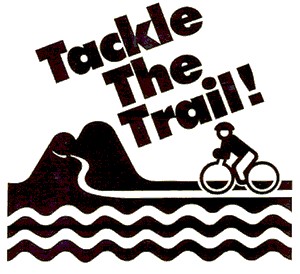 Between 1992 and 2013 Atlantic Canada Cycling ran a 3-day trip around the Cabot Trail. It drew big groups, some times nearing on 200 participants. The event was passed on from the Velo Halifax Bicycle Club, which after many years of ran out of volunteers.  ACC did the event for 22 more years, before also burning out. Almost all of the Cabot Trail is now included on Atlantic Canada Cycling’s week-long tour of the entire island – The Cape Breton Island Bicycle Tour.  Here are photos from our final run.