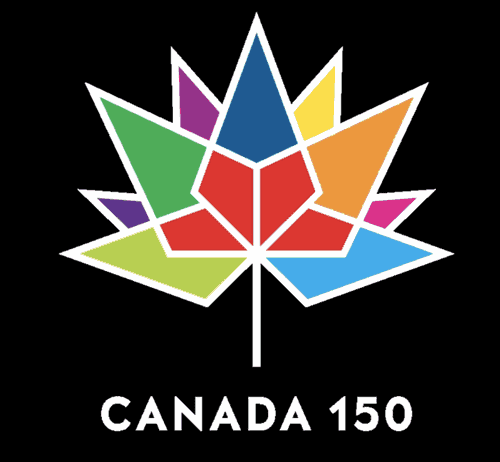 In honour of the 150th anniversary of Canadian Confederation, ACC’s own resident bicycle touring guru Gary Conrod was selected among Canadian cycling legends, such as world cycling champion Gord Singleton and apparel product desginer Louis Garneau. The group was asked to offer their their favourite rides in their own province of our scenic country.  Congratulations Gary!

Great Canadian Rides In honour of Canada 150, marking the sesquicentennial anniversary of the country and Canadian Confederation in 2017, Pedal connected with local cycling legnds such as Louis Garneau, Alex Stieda, Gord Singleton and others for their favourite rides on home turf. We are proud to present some of the most iconic road routes in every province, including the Yukon and Northwest Territories. Congratulations Canada.

Nova Scotia’s Annapolis Valley is a dense network of rural roads — getting lost is pi of the fun here. You can’t go wrong as long as you stay off of High-ways 1 and 101. My favourite 68-kilometre ride in this complicated network has a full set of 30 turns; just work your way between the villages mentioned here and you will have a great ride.

Start at the tiny village of Port Williams. There’s a great gastropub here when you arrive back at the end of your ride. You are already out into the countryside. Work your way around Starr’s Point past homesteads, some from the early 1800’s, and then to the village of Canning. Go up the north ridge of the valley on Route 358. It will be, at one point, a 9% grade. On top, go east as far as the small aptly named village of Look-Off. From here, your view takes in the entire eastern end of the Annapolis Valley. Return a bit and stay up on the ridge.

Soon you have a fast descent into the isolated fishing port of Hall’s Harbour. Here you get to visit the famed Bay of Fundy, with the highest tides in the world. This isolated port can have a moody climate; the hot and humid valley air can change within minutes to bracing ocean breezes and dense sea fog once you reach the bay. The high tide leaves the village’s fishing fleet high and dry twice a day. It is an active lobster port and you can dine on the beach rocks overlooking the bay.

A climb returns back up the ridge on the west side of the village and back down again into the Annapolis Valley. Rockwell Road has a straight, fast downhill run. Work your way back using NS-221, Middle Dyke Road and Belcher Street. The gastropub awaits you, your reward for exploring this great little corner of Canada.