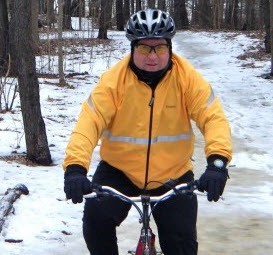 My name is Drew Gall and I enjoy bicycling. In the Spring of 2010 I decided that I needed more exercise. I bought a new bike and started doing recreational bike rides on Sunday mornings with some neighbors and friends. At first my rides were on paths and trails on my hybrid bike. In the Fall of 2010 my wife and I bought road bikes. As winter approached I put snow tires on my bike and continued to ride through the winter. In Spring of 2011 my wife and I became roadies and started riding road bikes predominately. The rides got longer. I began solo riding more. The group rides became less frequent. My riding mileage increased more than ever. This blog is basically a journal of my cycling experiences and adventures. It has allowed me to centralize my experiences, pictures, routes and memories. It also allows me to share my cycling experience and information with others. 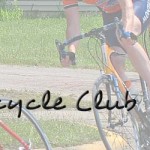