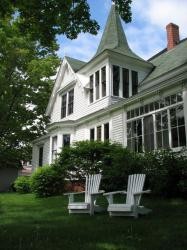 The house was built in 1890 by David A. Huntley, merchant and lumberman, on land purchased from Hugh McGilvray (land originally owner by the Davison family). It was retained in the Huntley family until 1908 and it is said the first telephone exchange in Parrsboro was located in this dwelling and operated by David’s wife, Josephine. Lumberman and trader Albert C. Elderkin became the next owner, and then the house was sold again in 1937 by his wife Lucy to Maureen Gillespie, wife of Harry. Since leaving the Gillespie family in 1976 the property was owned by Stephen M. O’Regan, Sylvie Bertin, Lowell and Geraldine Phillips and Shirley Cormier. Shirley Cormier purchased the property in 1990 and established the Gillespie House Bed and Breakfast which she operated until June of 1997 when Lori Lynch and David Beattie acquired the property. In 2003 significant expansion and renovations were completed transforming Gillespie House Inn into a 4-star Bed & Breakfast Inn offering 7 comfortable guest rooms, all with private bath. Gillespie House Inn is a member of the Nova Scotia Association of Unique Country Inns and has earned the Recommended Experience designation from the Bay of Fundy Tourism Partnership. 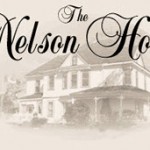 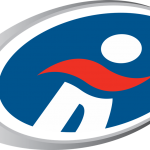 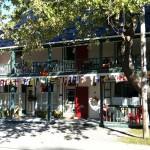 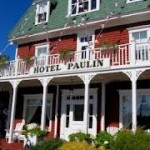 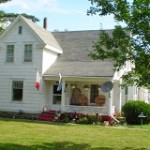 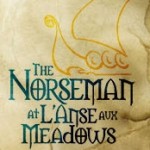 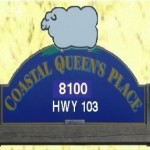 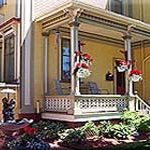 Guest Lovitt House
Bicycle-Friendly Accomodation
902-742-0372902-742-0372
rogers@guestlovitt.ca
http://www.guestlovitt.ca
ou may enter our B&B as a traveling professional, vacationer or a honeymooner. Yet you will s... 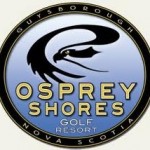 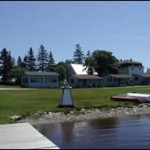 Lake Breeze Campground
Bicycle-Friendly Accomodation
Mas de Flory Degagnac 46340 France
lakebreeze@eastlink.ca
https://www.lakebreezecampground.ca/
Thank you for taking this opportunity to visit Lake Breeze. We are a family campground for all ag... 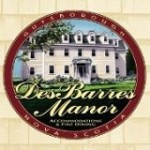 Thanks for my second unforgettably great tour with ACC, I'm already looking forward to the next one! Take care of yourselves at

as well as you took care of us! Thanks!

The website gave the impression that it was arranged and hosted by an expert in the area and biking, as well as, a great balance of information, quirkiness and humour. And amazing pictures to peruse. Also, the reasonable price, camping and the laid back feel of the descriptions, socializing, options, etc.

Just wanted to let you know what a great time I had cycling with you in PEI. This was the first time I’d gone on an organized tour. I really liked how well you thought out the itinerary, and provided us maps so we could set our own pace and alternate the route if we liked. I found some gravel roads that put my mountain bike to good use.

I like to provide somewhat for myself, so the chance to cook and camp without having to carry all my gear solo was nice. It was easy to make friends, yet have as much time alone as we wanted.
If you ever need a local recommendation Maine, Id be glad to talk with anyone about the PEI tour. Hope I will be able to go on the Newfoundland tour someday.